The luxurious life has arrived, and it’s right at the heart of A. Bonifacio Avenue in Quezon City.

The Signature is located at A. Bonifacio Ave., Balintawak, Quezon City. 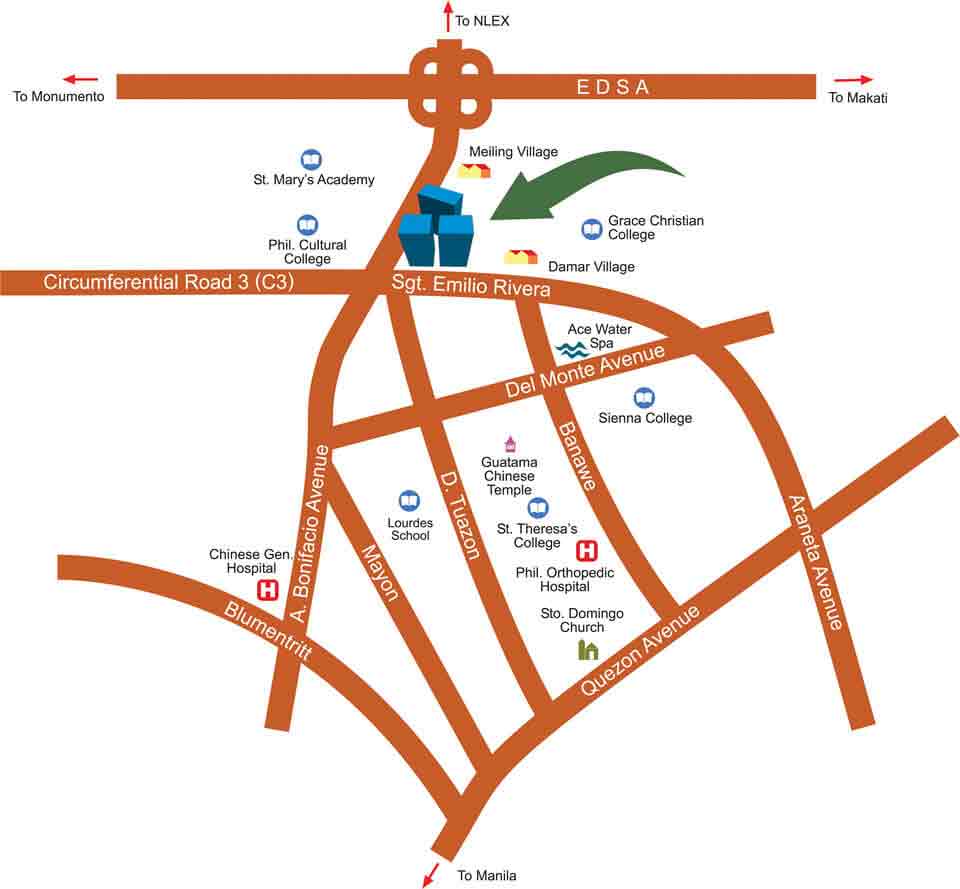 As one of the largest and most populous cities in the Philippines, Quezon City triggers some of the country’s innovations in condo living. Especially its hosting of The Signature, a condo in Quezon City which is a Filinvest Land, Inc.’s signature innovation in style and comfort living. Though most condos for sale in Quezon City were patterned mostly from Filinvest designs, nothing can compare The Signatures’ extraordinary building features and world-class amenities.

Quezon City is also the center of commerce, entertainment, worship, government offices, BPO hubs, education, themed parks, and medical institutions in Metro Manila. Many of these establishments choose the city as their base of operation because of its advanced and similarly world-class infrastructures amid a natural setting. The city is still rich with lush green and verdant oasis, just like The Signature Quezon City, a truly perfect haven to nurture and sustain growing families. 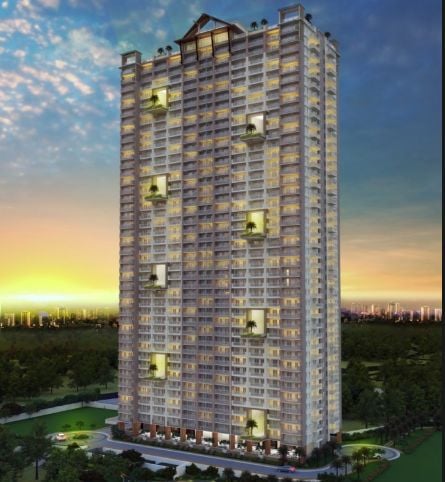